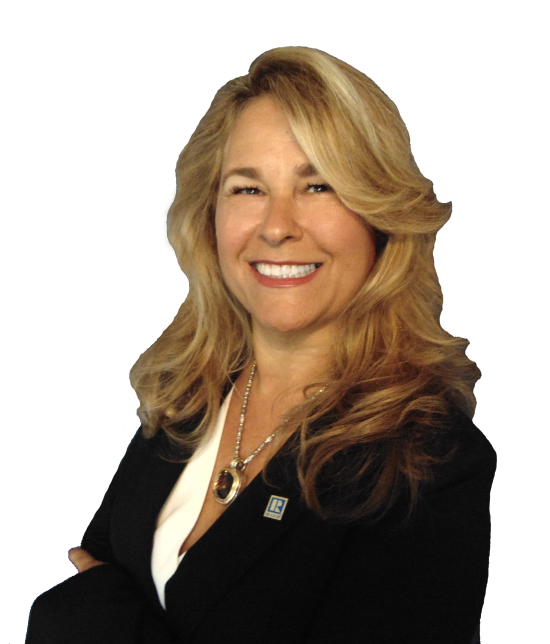 Lorraine Palma Brackin has been in sales starting with a pop-up candy stand at her bus stop at age 11 followed through to her being the owner/operator of six (6) successful retail locations throughout the Gulf Coast.

Real Estate has been her love since her grandfather left the house one day on a milk errand and came back with a summer home on the east end of Long Island.

Lorraine studied business and politics at the University of Alabama and took her first job in sales where she became a top producer and won many awards and accolades.  Being a self-starter and so personable she made enough within just 3 years after college to open her first store.

Ms. Brackin has lived along the Gulf Coast since 1991 and has enjoyed giving back to her community in many ways.  Her passion to lend a helping hand as well as having a daughter of her own has led her to mentor young women to realize their potential and set them up for success.  She has also spent many hours volunteering on the PTO, holding many positions from secretary to president.  She has taught Sunday school and Pioneer club for many years as well as being the Girl Scout Camp leader.

Lorraine lives by a set of principles that keep her constantly in service to others and loves the life she has been provided by adopting those principles in all her affairs.  Her intuition and a deep sense of service give her the winning combination needed as a real estate professional.